All content is from the American Institute of Steel Construction 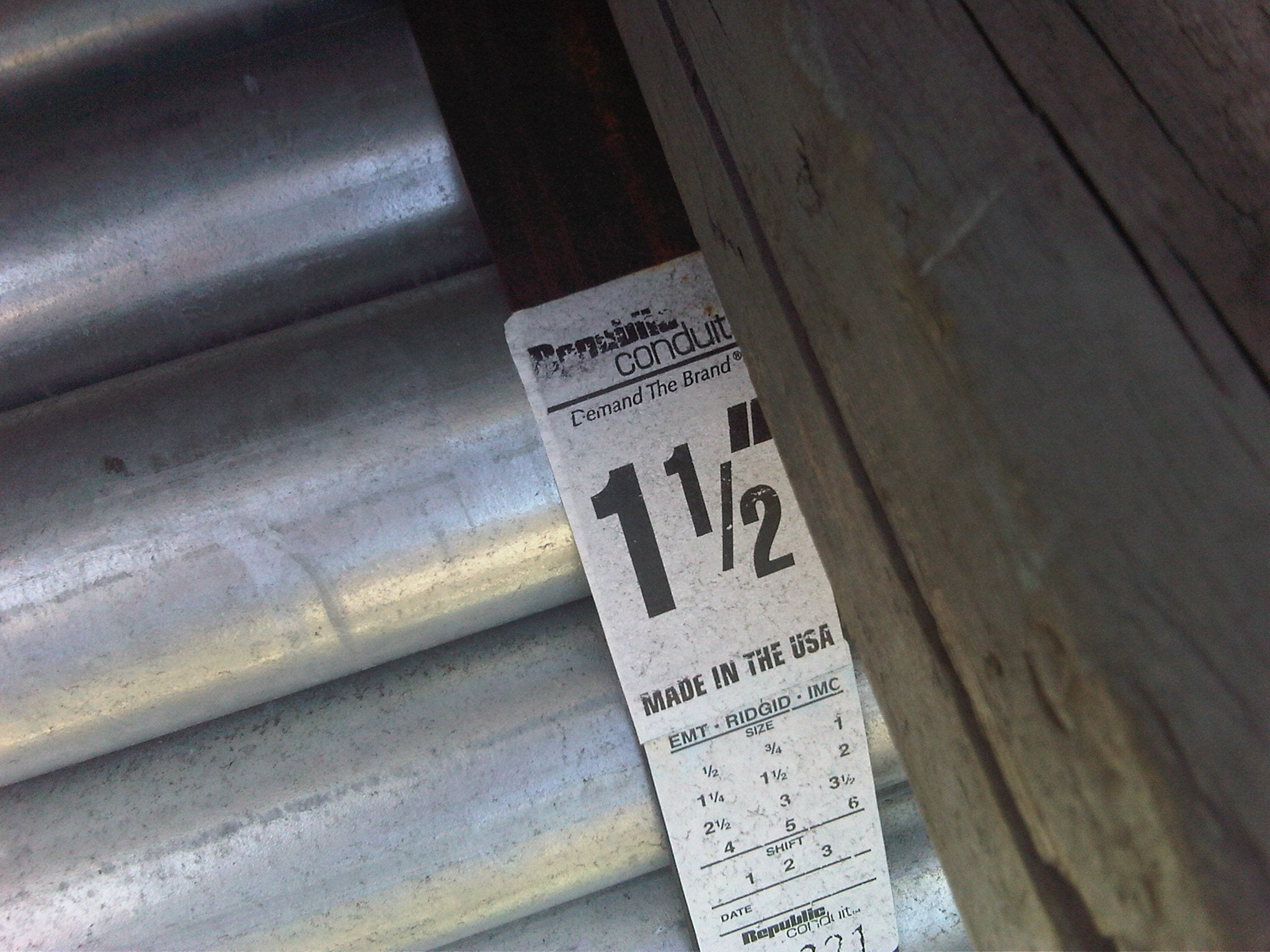 In a comment on a proposed change to the Florida Building Code in September of 2012, Damon Roby wrote, “most of the steel used in the US must be obtained from overseas.”

Sorry Mr. Roby, you’ve got it all wrong.

American structural steel is made by American workers.